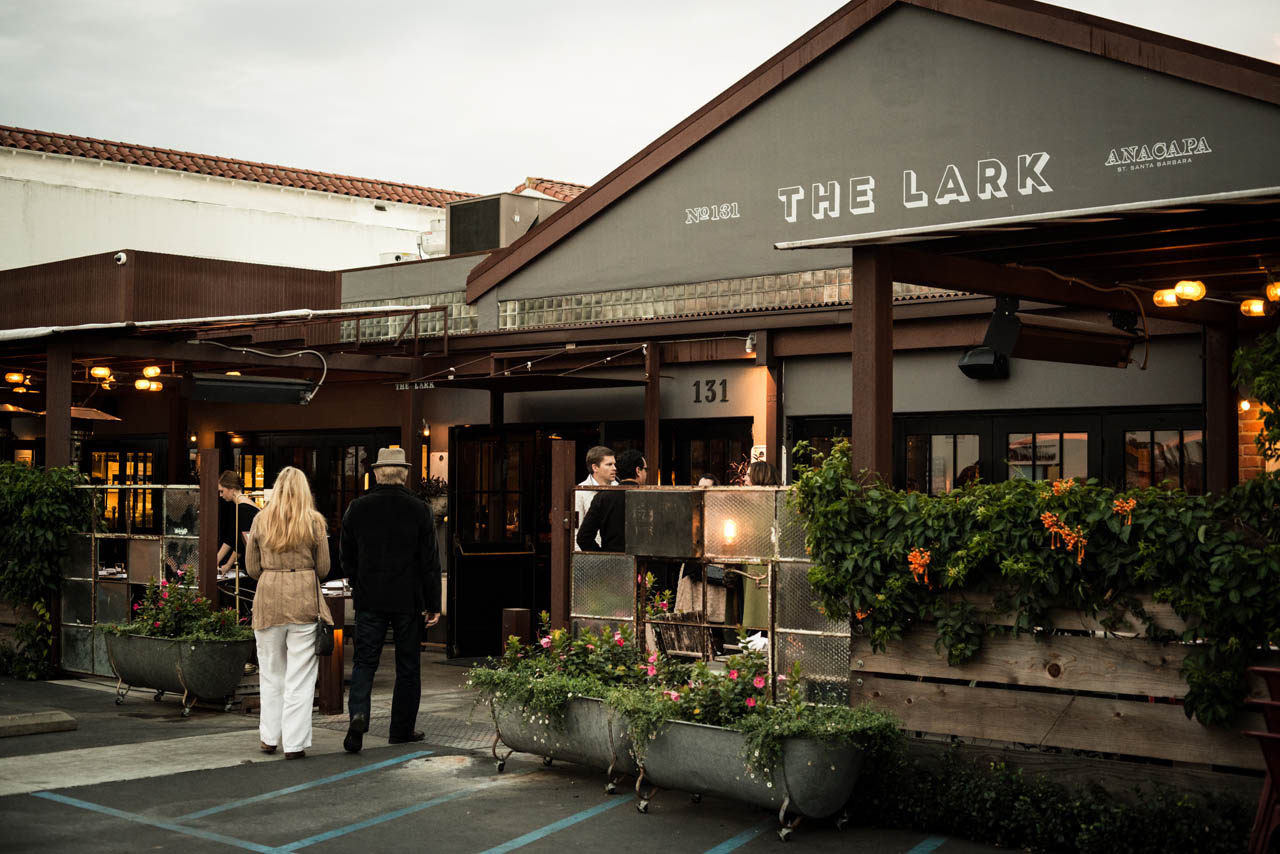 The Lark, named for the sleek overnight Pullman train of the Southern Pacific Railroad that serviced Santa Barbara from 1910 -1968, is situated in the heart of the Funk Zone, a vibrant arts and entertainment district near the Waterfront in downtown Santa Barbara. Our menus are locally sourced and responsibly grown, using the highest quality seasonal ingredients based on the abundant bounty of the Central Coast. Our food is beautifully plated featuring bold flavors designed to delight the senses while staying rooted in the climate, geography and inspiration of Santa Barbara, the American Riviera. Our space was designed with an urban style that integrates vintage and repurposed materials for a sophisticated yet casual sensibility with a nod to our neighborhood’s industrial past. Original lighting, handmade furniture and a 24-seat live-edge communal table stacked on vintage radiators create a space that is warm and inviting. The Lark’s full bar features classic and modern craft cocktails using the finest in artisan spirits, mixers and seasonal fruits and vegetables. Our wine list highlights small Santa Barbara County producers as well as artisan winemakers from afar. 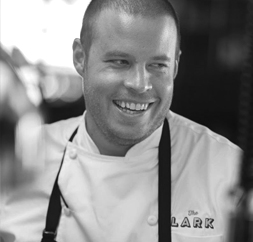 Originally from Tomball, Texas, Jason Paluska began his cooking career in San Francisco under chefs Mitch and Steve Rosenthal of Town Hall, Salt House and Anchor & Hope in 2006. Jason went on to became a sous chef at Michael Mina’s RN74 in San Francisco. For four years he worked under renowned chef Jason Berthold, formerly of the French Laundry & Per Se. In 2013 he left the Bay area and moved to Santa Barbara as the opening executive chef of The Lark restaurant. Most recently Jason and his team at the Lark received the Michelin Plate award in June of 2019. 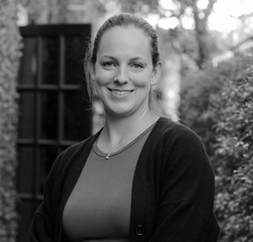 Born and raised in Houston, Texas, Stephanie completed her undergraduate degree in Hotel and Restaurant Management at the University of Houston, Conrad Hilton College. After graduation, she moved to Napa Valley to attend the Culinary Institute of America at Greystone for the Accelerated Wine and Beverage Program. Upon completion, she obtained her Level 2 Sommelier certification and CSW. Stephanie landed in Santa Barbara at The Lark as a wildly successful manager. She was hand-picked to become General Manager at Loquita where she led the service team to their Michelin “Bib Gourmand” designation. After a stint opening the culinary program at the Stanley Ranch Auberge Resort in Napa Valley, Stephanie is thrilled to be back home at The Lark. 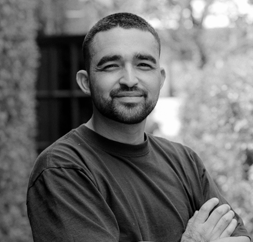 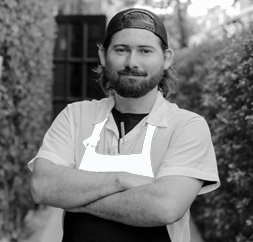 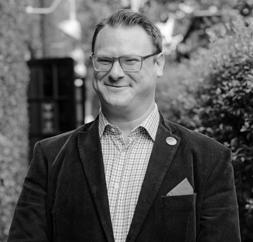 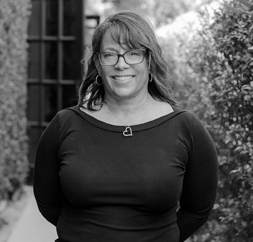